Come try out in September 2020 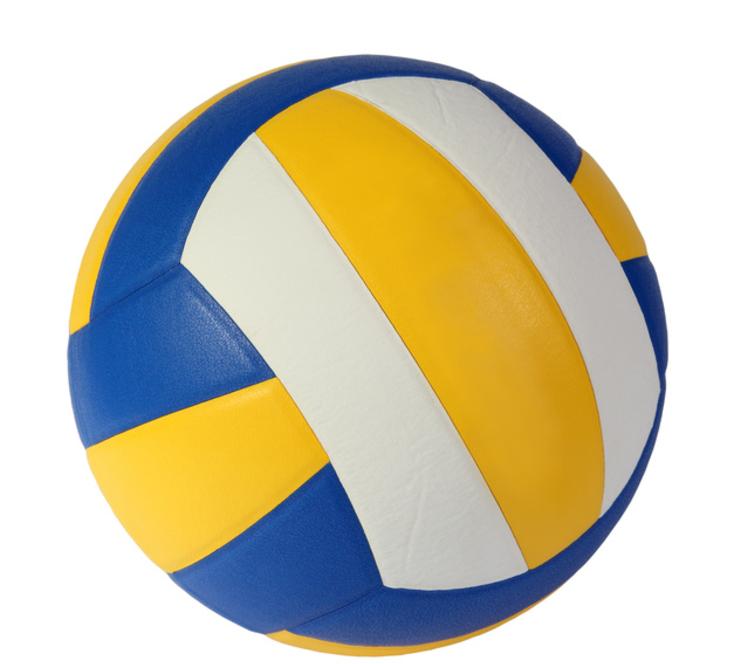 Regular season games are held Tuesday evenings from 8:15 p.m. to 10:30 p.m. at Aurora High School in Aurora, Ontario, Canada. Teams play two games per night. The league may be either a 5 or 6 team – that decision will be made after the 2nd week of tryouts. Registration fees will not be affected. The season runs from October to late April.

Click here to view the ALVL constitution, by laws and playing rules.

The Aurora Ladies Volleyball League is a non-profit organization of women volleyball players who are 18 years and older in the York Region, Ontario, Canada area. While the A.L.V.L. is considered non competitive, the calibre of volleyball is quite high. Interested participants, whether new or returning, are strongly encouraged to attend tryout sessions. If you are unable to make a tryout date, but are interested in playing, please email Angie Whittick at alvl@rogers.com.

Tryouts take place every September. There are 2 tryout nights (see Registration for dates). At the end of the tryouts, teams will be posted on the website. Due to the limited number of players the league can take on, all players, whether new or returning, may or may not make a team. We encourage people who did not make a team to try out again next season.